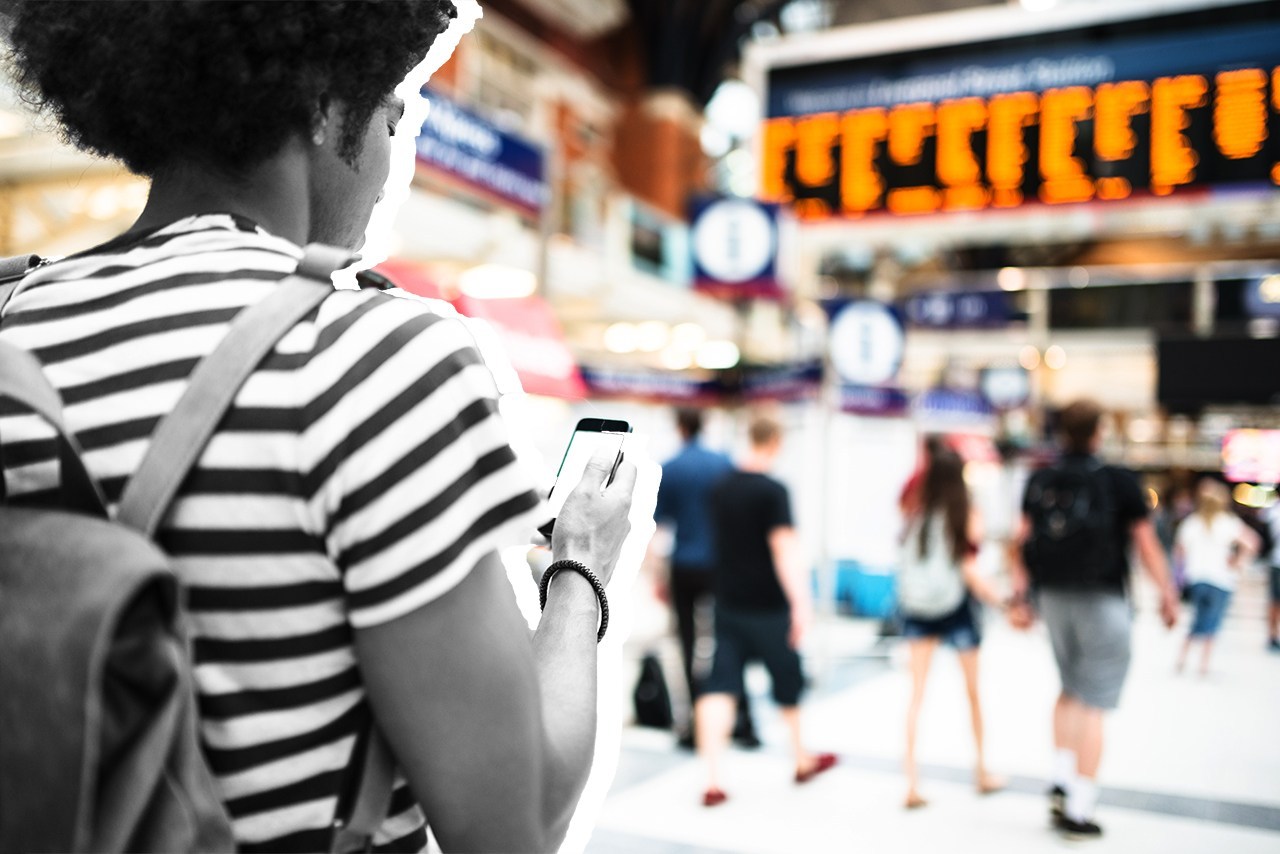 Hear me out before accusing me of putting you at more risk as a potential borrower and putting a dent on your shiny credit score!

Most Banks when reviewing your application for access to a new line of credit (i.e. new credit card) pull up a credit report (hard pull) from one of three rating agencies – Equifax, Experian or Trans-union. They may do a soft pull if you are an existing bank customer or were pre-approved by the bank. The former is negative for your credit score while the latter does not affect that scoring criteria.

Without doubt, you are going to see your credit score change (could go down or up – just depends) as two things definitely change if ignoring hard pulls for once.

The former drops (as the formula for averages goes) and the latter increases.

But why apply for more than one account in a day?

In a single given day, one application will involve a hard pull. Two applications will also only involve one hard pull as your credit report was requested as of that date.

Case 1: If you apply for Card A from bank XYZ on 21 January 2019, it will result in the bank requesting a credit report from one of the rating agencies (hard pull) – we are disregarding soft pulls for now.

Case 2: Now if you apply for Card B from the same bank on 22 January 2019, it will result in the bank requesting another report dated 22 Jan’19 i.e. two hard pulls.

Most banks have rules in place as to how many cards you can apply in certain time frames. For example, Chase will allow up-to two applications in a period of 30 days with two being filled the same day as long as you don’t exceed the 5/24 rule. Bank of America will only approve you for at-most two cards per rolling 2 months, three cards per rolling 12 months, and four cards per rolling 24 months – hence the ‘2/3/4 rule‘.

Case 3: If you apply for Card A and Card B both on 21 January 2019, it will only result in that one report being pulled. Whether the bank approves you for both cards or just one or neither is their sole discretion.

But now you know how to avoid multiple inquiries but get multiple cards in one go.

Where can this come handy?

Let’s say you have $1000 coming up to spend in the next three months and are in great credit standing with a clean long history. You can choose to apply for a card that offers a $200 cash-back on $1000 spend such as the American Express Blue Cash card or the Wells Fargo Cash-wise card or apply for both the Chase Freedom and Freedom Unlimited cards. The Chase no-annual fee cards have a $150 back on $500 spend effectively earning you $300 on $1000 plus the benefits of the Ultimate Rewards program.

I beat the Chase 5/24 rule by applying for the Chase freedom unlimited and the Sapphire Reserve on the same day with them being my 5th and 6th card respectively. Had I applied one day after applying for the Freedom Unlimited card, I probably would’ve been rejected for the Reserve.

It’s simple math at the end of the day. Every financial decision you make should be one that gives you positive expected value and you should not regret it. Plus you want to create a plan if you wish to the play this long term so each decision and subsequent action affects you positively and you derive additional value.

Please do not run the risk of applying for more credit just for the sign-up bonuses if you don’t have planned expenses to meet the minimum spend requirements. We advise never to spend more than you have access to and to use a credit card the way you would a debit card.

Links to apply for the cards mentioned above can be found below. You may use our referral links as in addition to you getting the sign-up bonus, TheCreditTraveler Blog also gets a small bonus which helps goes towards maintaining the website and reaching out to more readers.

1 comment on “Should You Apply for Multiple Credit Cards at Once?”

This site uses Akismet to reduce spam. Learn how your comment data is processed.