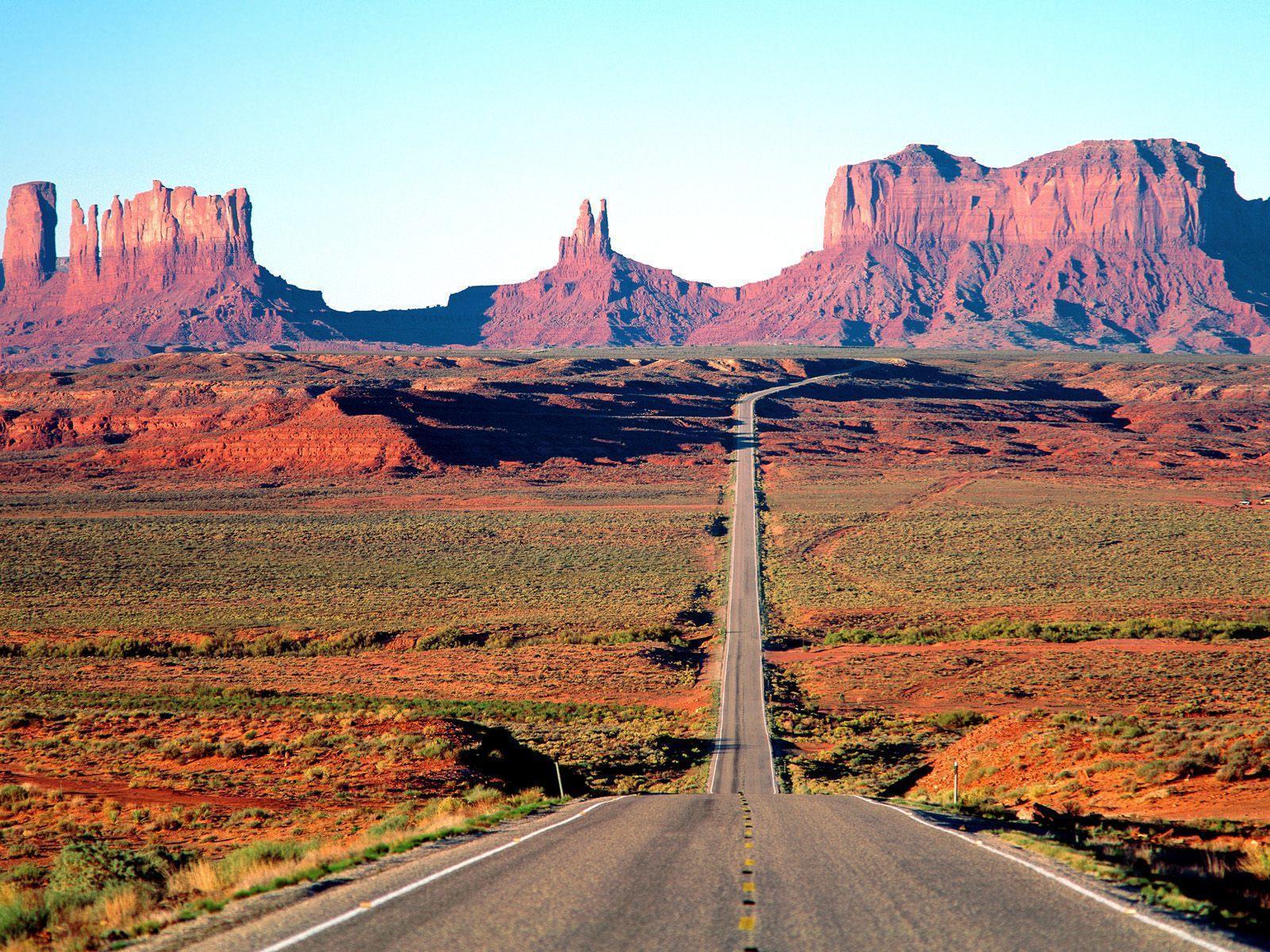 I’ve been wanting to do one of those “throw-dart” map destinations and I convinced myself (somehow) to follow throw with this one. The trip also had to be “mostly” free and I did not want to spend as much. So the quest to find a destination was underway with the journey one to remember!

On June 17, I decided to fly the next day and the clock was ticking. I had earned quite a few British Airways Avios flights traveling multiple One World Alliance flights including BA, Qatar and American Airlines in the past year and had just enough to cover roundtrip tickets to locations within 1150 miles (as per their award chart).

Chicago would’ve been my first choice (non-stop flight) but seats were unavailable. The only city with available tickets was Phoenix, Arizona and without really thinking it through, I booked $1137 worth of tickets for 18,000 Avios and $11.60 in taxes.

Turns out Phoenix is warmer and drier than Houston (my city of departure) with temperatures over 100°F. However, the city of Flagstaff – about 1.5 hours from Phoenix was considerably cooler being located at 7000+ ft above sea level.

The plan was set to spend a day in Phoenix and the rest in Flagstaff and further up north at higher altitudes where it was cooler.

I had quite a few Airbnb credits in my name so I decided to book a “cheap” Airbnb options that would completely be covered by the credits.

If you’d like $55 Airbnb credits towards your next trip, you may create a new account and book using my link:

Thanks to Airbnb, I avoided paying almost $180 in my three night visit to Arizona.

This was probably a bit trickier to work out, because I had initially planned on using all my Hertz points towards a four day trip but they ran out of cars at the airport.

I ended up having to book a car with enterprise which would’ve costed me $260 but I ended up paying it off using my Discover IT Cashback which I had been saving up for the past 8 months.

I initially made the booking on my Chase Sapphire Reserve card to take full advantage of it’s Primary Coverage and upon returning the car, changed the payment to my Discover card.

Since the area I was in was surrounded by National Parks and Monuments, I decided to spend $80 on an Annual National Park Pass because not only was I getting more value out of this trip, I’d be able to go to other locations across USA without having to pay for an entry ticket.

One thing to note though, State Parks and Monuments or Sites are NOT covered by this pass.

My recommendation on the National Park Pass would be to get it if you know you’re going to visit multiple parks/monuments and/or the total costs of the entry fees is more than the $80 pass cost.

I am excluding food because that can vary across the board (person to person), but I made best use of my American Express Gold Card to get 4X back on every dollar spent.

I also am excluding the $80 Park Pass card which I bought using my American Express Blue Business Plus Card to get 2X MR Points per dollar spent because it will keep giving me value long term despite me breaking even on it this trip alone.

I was able to grab a nice meal and a couple of drinks at Houston IAH thanks to the Chase Sapphire Reserve’s Priority Pass Restaurant Access for free. I did leave a good tip using my AMEX Gold Card because Priority Pass does not include gratuities. PHX (Phoenix Sky Harbor) unfortunately did not have a PriorityPass lounge/Restaurant.

I will cover the sightseeing and traveling aspect of my trip in a future article. All I can say is that I loved northern Arizona a lot – didn’t really enjoy Phoenix (it was too hot) – and I would recommend any outdoor/adventure seekers to definitely visit Arizona in the Spring or late Fall.

0 comments on “Four day Arizona trip for $91 including flights, hotel and car rental!”

This site uses Akismet to reduce spam. Learn how your comment data is processed.